← back to
All City
Get fresh music recommendations delivered to your inbox every Friday.

Put The Love In It 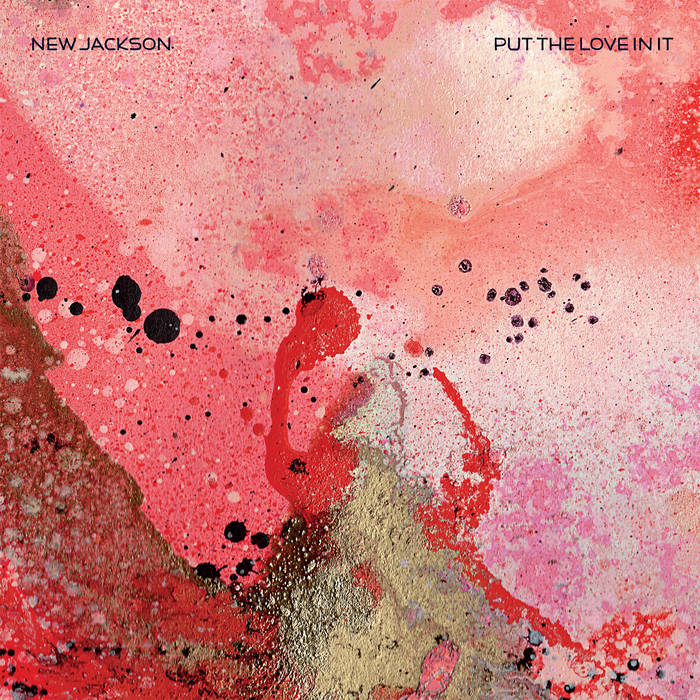 Second 12 off the "From Night to Night" LP features the charming slow jam - Put the Love In It. A finely crafted pop pysche tune that sounds like it could have come straight off a PPU reissue rounded off with sax and woodwinds from Ben Castle. Reaching into his bag of unreleased bits, the tempo gets upped on the vocoder boogie bounce sound of "Let the Freak Come Out At Night" and Peaking Lights Aaron Coyes is on hand for remix duties to complete the 12 adding his brand of cosmic West Coast dub-kraut-groove to really space the title track out.

Bandcamp Daily  your guide to the world of Bandcamp